Technology & Nature: The Power of Connection

Technology and nature connectedness seem to be in direct opposition. Or are they?

There has been reluctance and downright refusal from nature connection practitioners and nature lovers to integrate technology (internet) and nature.  Technology has been seen as “unnatural” and the very reason why we are becoming more and more disconnected to nature.  With this framing, it is then seen as ‘Nature vs. Technology’ with the two are at complete odds and enemies of oneother.  But perhaps we can begin to reframe this dismal dichotomy!

To help reframe the perception that the web is an unnatural, artificial distractor and an obstructor of good health from connecting to nature, I’ll defer to Paul Stamets the American mycologist who said,  “I believe that the invention of the computer internet is the inevitable consequence of previously proven biologically successful model. The earth invented the computer internet for its own benefit and we, now being the top organism on this planet, (are) trying to allocate resources in order to protect the biosphere”.  In other words, the technology of the internet is natural and it’s here for us to use wisely as a force of good. 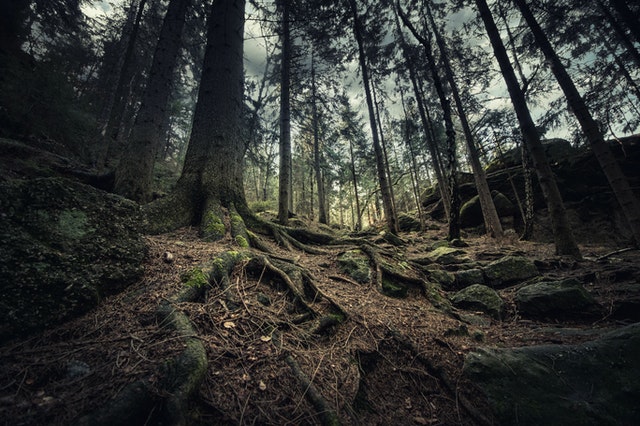 The similarities between the internet and nature go further.  Let’s think about the world wide web as it relates to the “wood wide web”.  In 1997 while Susan Simard was studying radioactive carbon she became fascinated with the fibrous root system of fungi called Common mycelium network (CMN) or the “wood wide web”.  With the help of her research, we began to discover that trees “talk”, or communicate chemically to each other through mycelia and use this vast network to send information (to raise their defenses to fight oncoming pests, for example).  We’re like the trees!  We also use a vast interconnected network to communicate to each other to raise our defenses against pathogens as well (think Covid-19).  A major takeaway from Simard’s research is that plants on the “wood wide web” are healthier than those who live disconnected from the network and are out of the proverbial information loop such as street trees isolated in their planters.  Does this apply to us humans too?  Are we healthier being connected to the technology of the world wide web?

Another way technology can be thought of as natural is when it simulates or augments nature.  Let’s look at what researcher Peter Kahn of the University of Washington has called, “Technological Nature”: “Technologies that in various ways mediate, augment, or simulate the natural world.” Examples of technological nature include videos and live webcams of nature, robotic pets, and immersive virtual environments such as virtual or remote forest bathing.  We know that “real” nature provides us with a plethora of physiological and spiritual benefits.  But does interacting with technological nature provide us with similar physiological experience and health benefits?  Yes and it’s complicated. 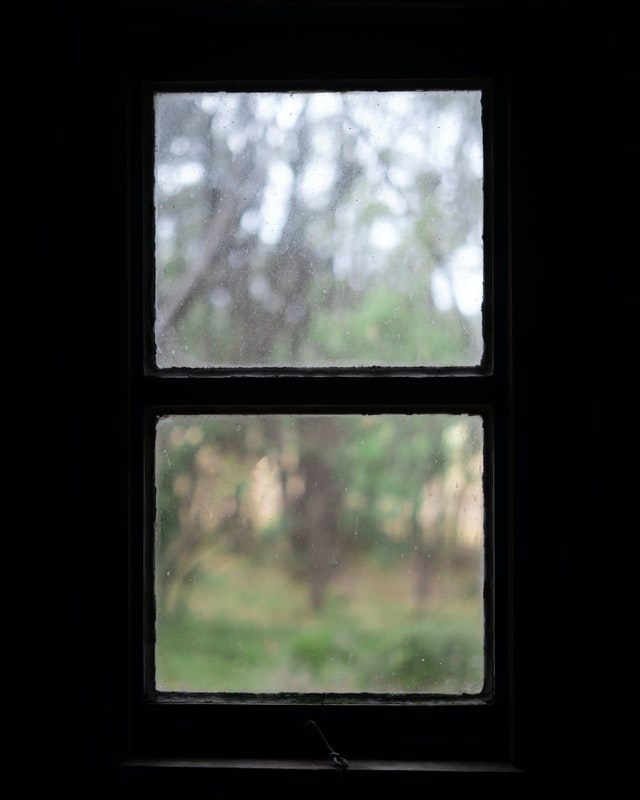 Peter H. Kahn, Jr., Rachel L. Severson, and Jolina H. Ruckert embarked on a research program testing different technological nature formats. One study involved installing “technological nature windows” (plasma TVs with real time views of nature) in windowless offices. Over a 16-week period, the researchers assessed participants’ conditions including “practices, judgments, beliefs, and moods”.  The results showed that participants enjoyed the plasma-display window and benefited from it in terms of their “psychological well-being, cognitive functioning, and connection to the natural world”.  This study suggests that looking “out” of a technological nature window may be better than experiencing no nature at all (not having any windows). But is this type of technological nature as good as actual nature?

To address this question, they conducted another study (Kahn et al., 2008):  3 groups of 30 people in an office setting were separately exposed either to a glass window that had a view of nature, a technological nature window that that had real-time footage of the essentially the same nature view and lastly, a boring blank wall.  They found that, the glass window was more restorative than a blank wall, but a plasma window was no more restorative than the blank wall in terms of heart-rate recovery from low-level stress.

SO! Taking both studies together, the technological nature window appears better than no nature.  On the flip side of that same token, the TV was not as beneficial as actual nature.  Over decades of research Kahn continues to arrive at the grade conclusion that in terms of “human well-being, technological nature is better than no nature, but not as good as actual nature.” Okay, so technology isn’t so bad after all!

How to responsibly use technological nature:

Falling Back In Love 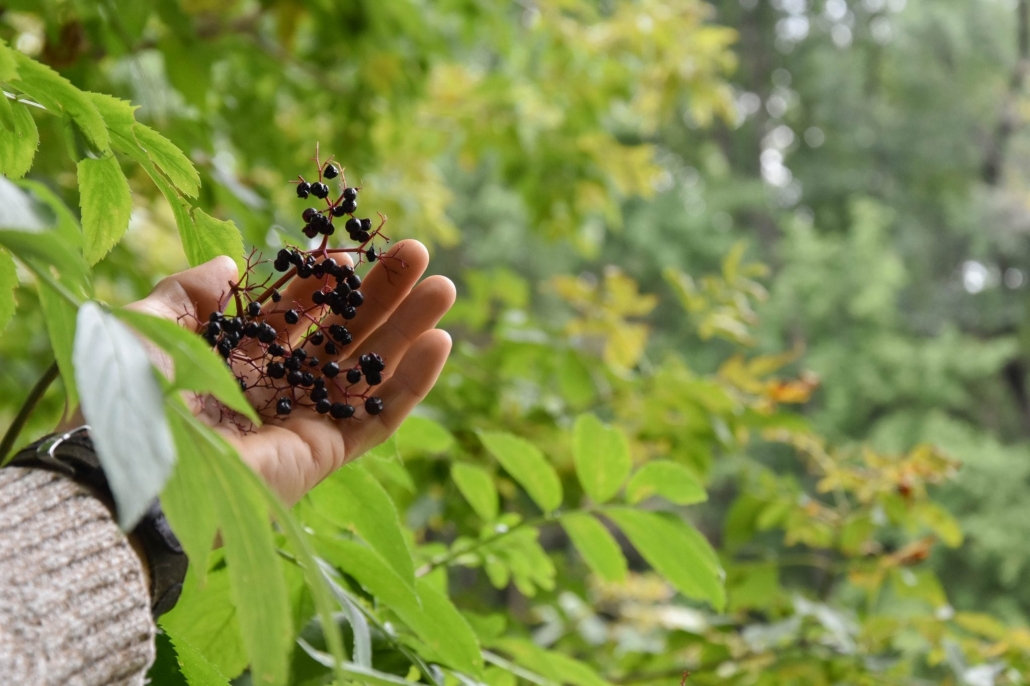 Knowing all of this, we can choose to develop and use technological nature as a bonus on our nature experience and as an occasional substitute when access to nature is limited or denied.  This can work quite well BUT as these technologies have and will continue to advance, the state of the natural world has and will continue to be destroyed by us.  Kahn prophesies that if we don’t stop it, generations will become accustomed to their experiences of nature and forget what the richness of nature used to be like.  He calls this environmental generational amnesia.  One can argue that this is happening right now.  For the sake of our planet, we must stop and reverse the self inflicted destruction of the planet. We can most effectively do this when our relationship to nature is felt by the masses as no less than precious and profound.  Thich nhat hanh says it so eloquently.  “Only when we’ve truly fallen back in love with the Earth will our actions spring from reverence and the insight of our interconnectedness.”

Deepening our Connection to Nature

It is imperative for our mental health and to the lasting health of our future generations to establish and conserve a true connection with real nature- NOW. The actual touch of moss, the smell of a flower, the taste of a berry and the feelings of awe when standing still in resounding silence of a forest.  Let’s deepen our connection and relationship to nature so that we can listen and learn to be better stewards of this earth.  We must be aware of our use of technological nature and responsibly use it to rally our resources, our love for nature and ultimately protect our biosphere. Paul Stamets was right when he predicted that “We’ll use the connective power of the web to help promote the idea and (give) tools and knowledge of the way to deepen our connection to the natural world.  For our health and for the planets prosperity”.  We’re using this platform right now, aren’t we?!

As a Nature and Forest Therapy Guide, I embrace the responsible use of technological nature and I am noticing more guides doing the same around the world.  I think it’s wonderful that my participants use the power of the world wide web to connect and support each other, access my video tutorials, audio recordings, and virtual (remote) forest bathing walks to inform and deepen their relationship with nature.  Through my mobile Forest Bathing Life app, I am able to keep people leaning into their love for nature so that we will never allow it to vanish before our eyes.

6 ways mushrooms can save the world | Paul Stamets 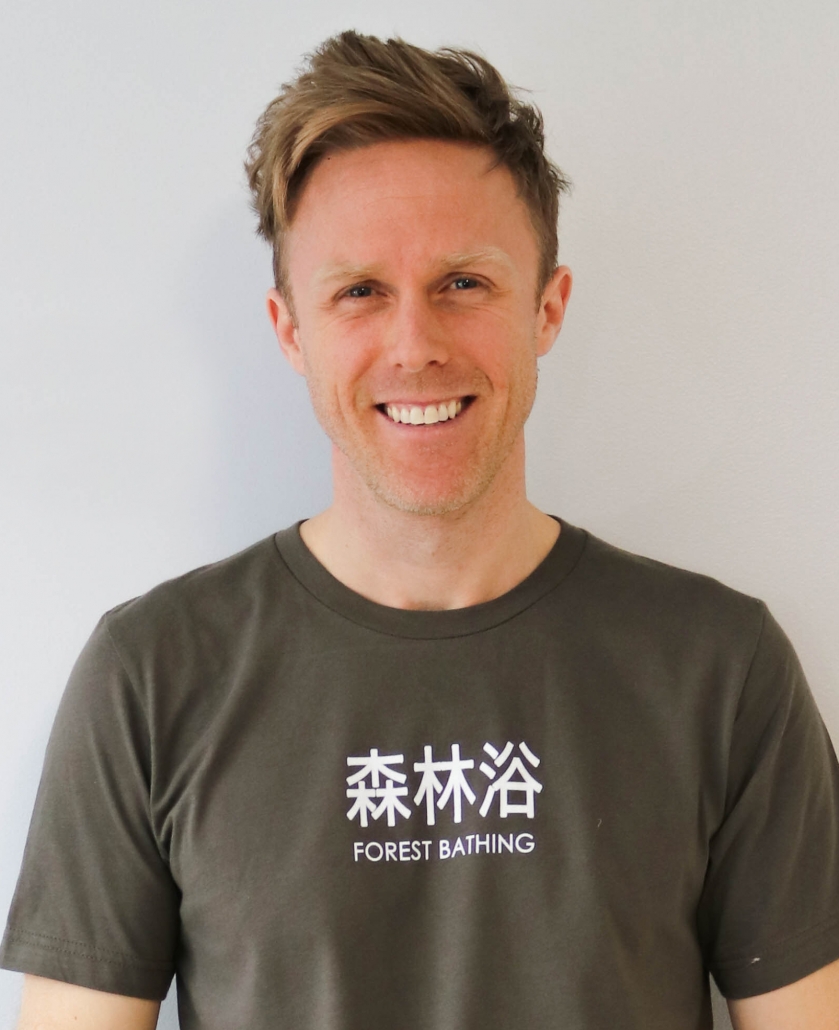 Nature Connection Guide offers Nature Mindfulness Walks in Vermont based on Shinrin-Yoku, the practice of forest bathing. We believe that by fostering a deeper relationship with the natural world, we can help improve the health of all our communities.
[wdi_feed id="1"]
Social Distancing While Forest Bathing